The Ultimate Guide: How to Get to the 3 Valleys

Here we present the ultimate guide of how to get to the Three Valleys so that you don’t have to spend hours researching the pros and cons of each method of transport.

The Three Valleys in the Alps is the world’s largest ski area and loved by snowboarders and skiers alike for the amazing snow conditions and top quality facilities on offer.

There are numerous ski resorts including Meribel, Courchevel, La Tania and Val Thorens and each boast their own unique features, but once you’ve chosen your favourite resort what is the best way to get to there?

Flights to The Alps 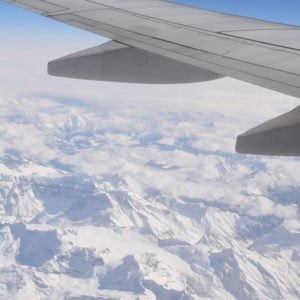 First things first! The most common way people will travel to the Alps from the UK is by air. There are regular flights from all major UK airports to Grenoble, Chambéry, Geneva and Lyon and flights take somewhere around two hours (depending on weather).

Below we list each of the airports close to the Three Valleys so you can choose which best suits your travel plans.

Address: 38590 Saint-Étienne-de-Saint-Geoirs, France
Crossed by the Drac and the Isère Rivers, flights to Grenoble will allow you to see first-hand the magnificent scenery thanks to the beautiful Vercors, Chartreuse and Belledonne mountain ranges. Grenoble is often called the ‘Capital of the Alps’

Address: Route de l’Aéroport, 73420 Viviers-du-Lac, France
Often coined the ‘Jewel of the Alps’, Aix Les Bains airport in Chambéry is growing rapidly and introducing new airline carriers all the time giving people travelling to the Alps more options. Chambéry enjoys a picture-perfect location, nestled in a valley between the Bauges and Chartreuse mountain ranges and enjoys 360 degree views over the stunning alpine setting.

Address: Route de l’Aéroport 21, 1215 Le Grand-Saconnex, Switzerland
Geneva Airport was formerly (and still is unofficially known as) Cointrin Airport. The airport is partially located within Meyrin (France) and partially in the commune of Grand-Saconnex (Switzerland) and can be accessed by both countries. 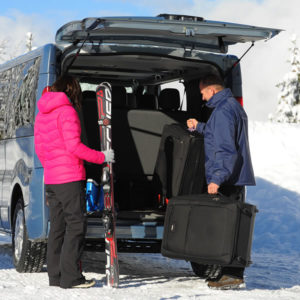 A viable alternative to hiring a car at the airport is an airport transfer. An airport transfer is where a friendly driver awaits you at arrivals with your name on a board. He will help you into the car with your luggage and drop you and your family directly outside your door in resort. All you need to do is sit back, relax and enjoy the view. With transfers from Chambery, Grenoble, Geneva and Lyon airports covering numerous ski resorts including Meribel, Courchevel, La Tania and Val Thorens, Snowbound Transfers take pride in being one of the best transfer companies in the Alps region offering many quality and competitive transfer options, as below:

Get in touch for a quote. Let us help with an easy and convenient airport transfer service to make your ski trip start as stress-free as you intend the remainder to be…

Travelling by Train to the Alps 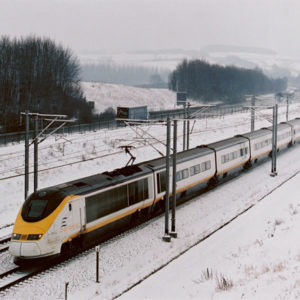 Eurostar trains stop at Moûtiers, Aime-la-Plagne and Bourg-Saint-Maurice where you can get a coach or train station transfer to many of the top ski resorts. Eurostar trains to Moutiers are the best for reaching Three Valleys resorts such as Courchevel, Méribel, Les Menuires, Val Thorens. Once arriving at your destination train station, you will have to book a taxi or private transfer to take you to your chalet.

There are three key ways to travel to the French Alps by train:

Driving to the Alps in a Car 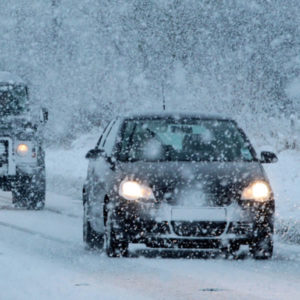 Some people choose to pack up their car and drive to the Alps. This involves a ferry crossing (the easiest crossing is Dover-Calais, both P&O Ferries and DFDS operate between the ports), or of course there’s always the Eurotunnel. Ferry crossings usually take between 75-90 minutes to cross the 26 miles between Dover and Calais, and then the actual driving (via Calais, Reims, Dijon, Lyon and Albertville) will total approximately 800 miles, with a driving time of about 12 hours.

Hiring a Car at the Airport 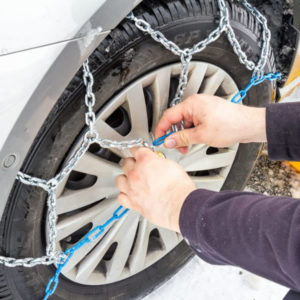 Perhaps you want to fly to the Alps and hire a car at the airport to cut your driving time in half. It’s a little bit of a minefield so you’ll have to be prepared! You will need to ensure that your hire car company permit the car out of the country (if you’re landing in the Swiss side and want to ski in the French side, for example), you’ll need to pay extra for winterisation of the car, be offered extra insurances and also you must make sure that the car is fully equipped with everything it needs to be legally allowed to drive in the EU.

Buses from the Airport to the Three Valleys 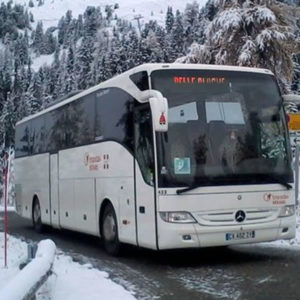 A bus service from the airport to the Three Valleys is a good budget option for individuals who want to travel to their ski resort economically. For bus transfers from Geneva airport you can check timetables and reserve tickets online at Altibus. Bus transfers from Chambéry airport can be booked via the Mobisavoie website, and if you want a bus from Lyon Saint Exupéry airport to the Three Valleys, look here. 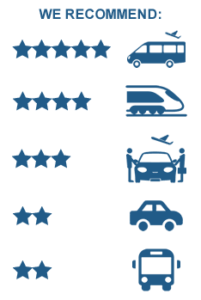 Best way to get to a ski resort!

Airport transfers are easily the fastest and most convenient way to travel to the alps… as well as being the most flexible and most reliable method, an airport transfer to the Three Valleys is most definitely the most popular choice for those who are budget-savvy yet know that getting to the snow is the most important thing about a ski holiday! 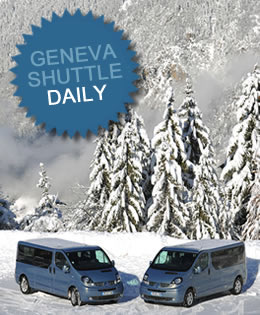 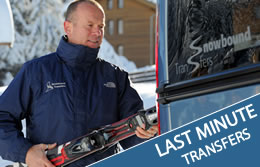